Dr. Beck previously served as the Interim Superintendent, Assistant Superintendent for Secondary Education and Assistant Superintendent for Curriculum and Instruction at Channelview ISD. Prior to his work in Channelview, Dr. Beck was a campus principal for 11 years. He also served as a math teacher and coach prior to becoming a principal.
Dr. Beck received his Doctorate degree in Educational Leadership and his Masters in Administration from Lamar University. He received his Bachelor of Science in Applied Learning and Development from the University of Texas where he ran track for the Longhorns.
He and his wife have four children (and grandchild number 1 on the way): Bailey is a graduate from the University of Texas with a degree in Applied Learning and Development, Andrew is a graduate from the United States Naval Academy where he is an Ensign and submariner, Chandler is a freshman at Texas State University where he is running track, and Eryn is a freshman in high school in Marion. 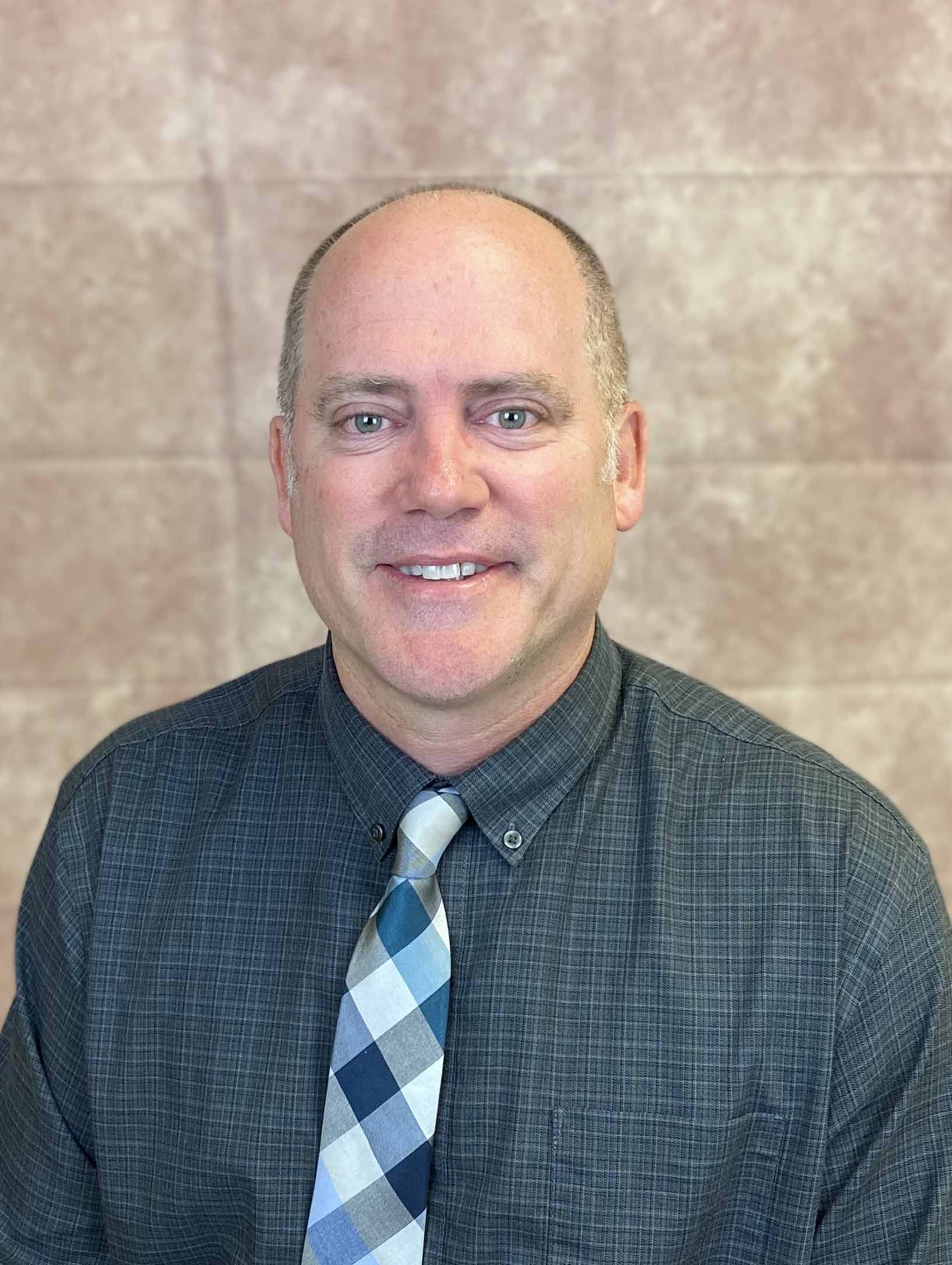